These girls are the repeat of Dalton who finished his championship in a flash at the tender age of 9 months with 3 majors including a specialty major. Two years old in these photos. 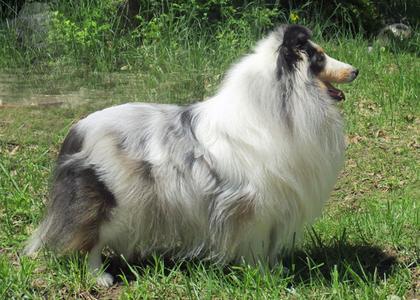 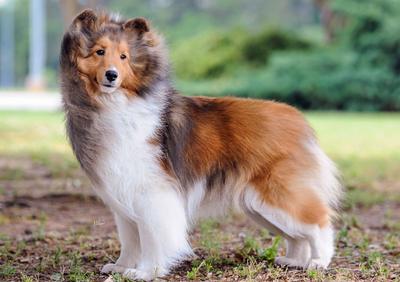 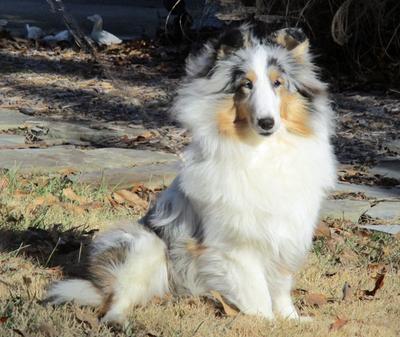 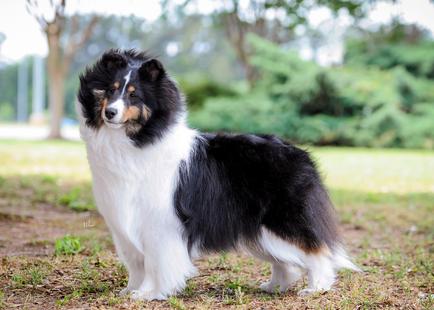 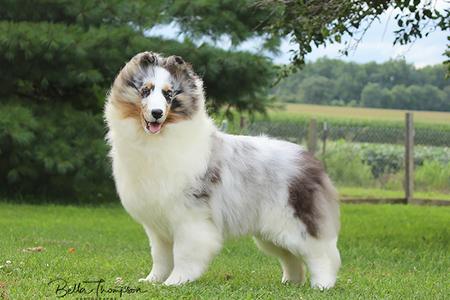 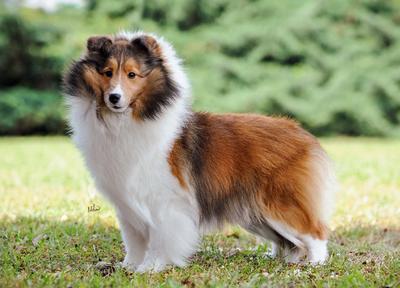 7 months in top photo and 1 year in bottom photo

We just love this little girl.  She will never be shown due to a birth injury to her foot.