Clint was my first champion from my first litter and a really special dog. 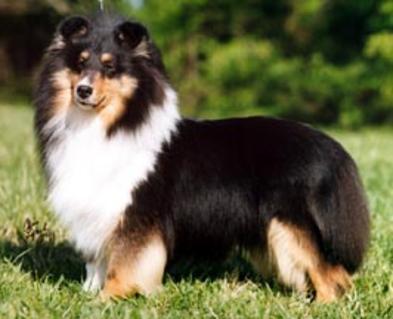 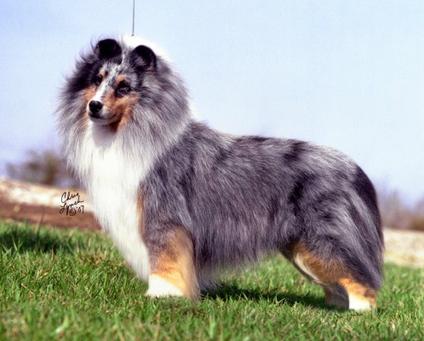 Dallas was ultimate show dog.  He loved to show and was a group winner. 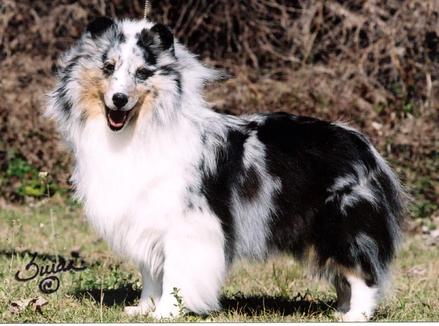 Shayna was a beauty and lived until almost 17.  She was the dam of Ch. Oakdale Clean Sweep and Ch. Oakdale Fancy That 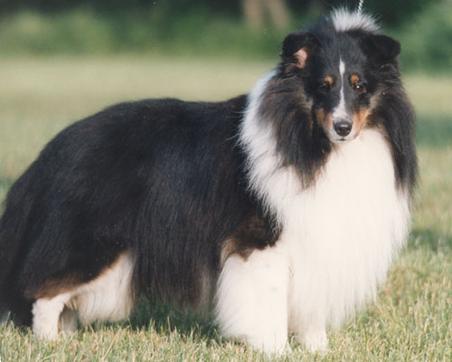 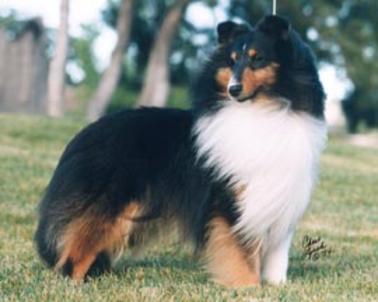 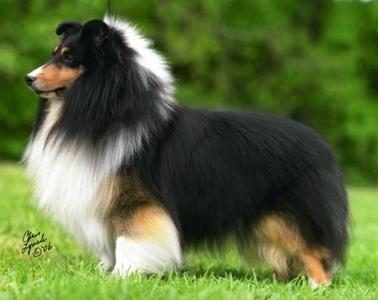 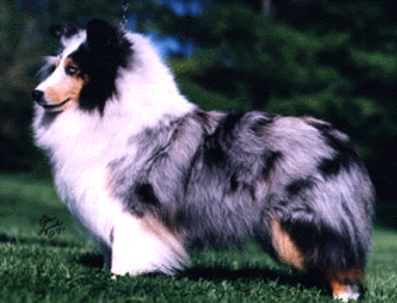 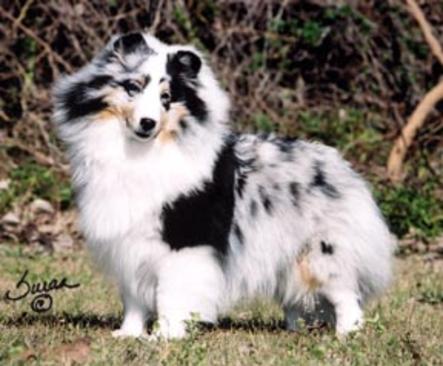 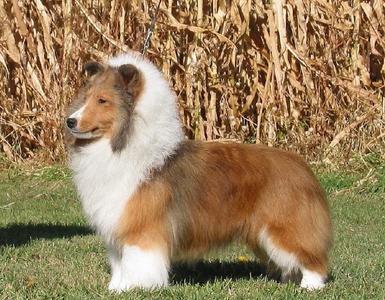 Chance was one of my heart dogs.  He loved life and everyone in it.

Ch. Oakdale Crazy For You

Kelsey was a great show dog, specialty winner and breed top 20 as a special. Unfortunately Kelsey only had one litter but produced Cami who was one of our best producers.